The Phoenix Project, Part 1 by ITRevolution on SoundCloud ... 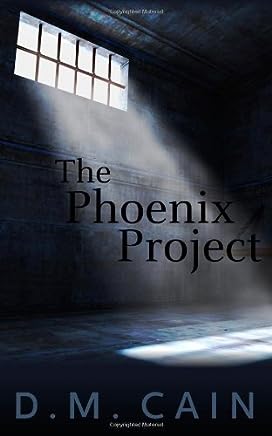 It's Tuesday morning and on his drive into the office, Bill gets a call from the CEO. The company's new IT initiative, code named Phoenix Project, is critical to the ...